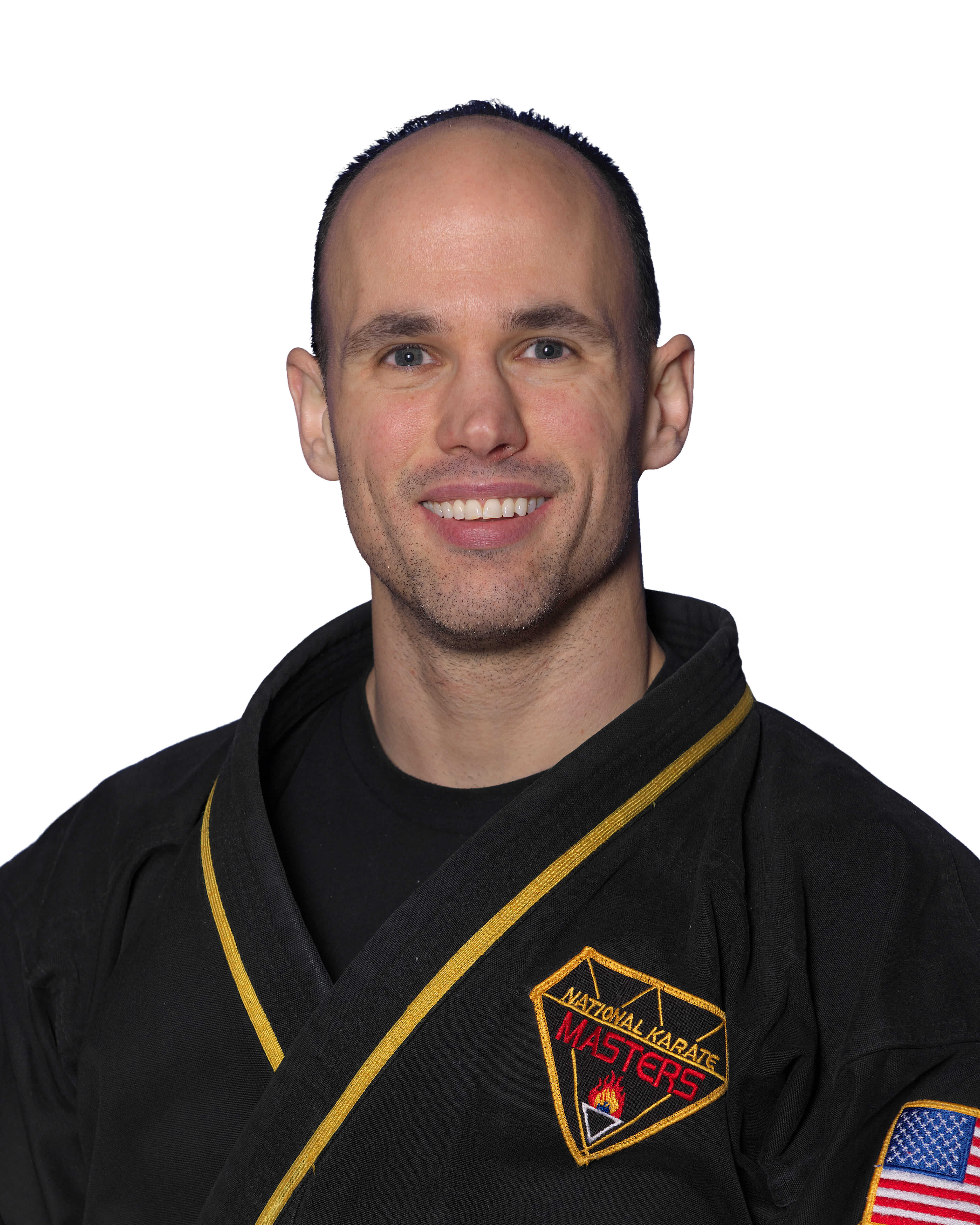 Mr. James Quinn began his martial arts training in 1987 and was promoted to First Degree Black Belt in 1990. He currently holds the rank of Sixth Degree Black Belt and was the youngest person in National Karate history to achieve that rank. Mr. Quinn has been a formidable tournament competitor and has been successful in competition. While he still competes on occasion, he has focused on continuing to grow and lead as a school director. Not only does he work with individual students but also is responsible for training and developing staff to grow in their skills and abilities as instructors. “As much as I like to see individuals meet and exceed their own expectations on what they think they can do, the reward of seeing someone do something they thought they could never do is what makes it worth it.”

For more information about any of our exciting and beneficial programs, contact us using the form below.